The TIGRESS by Alice Guy Blache with Olga Petrova 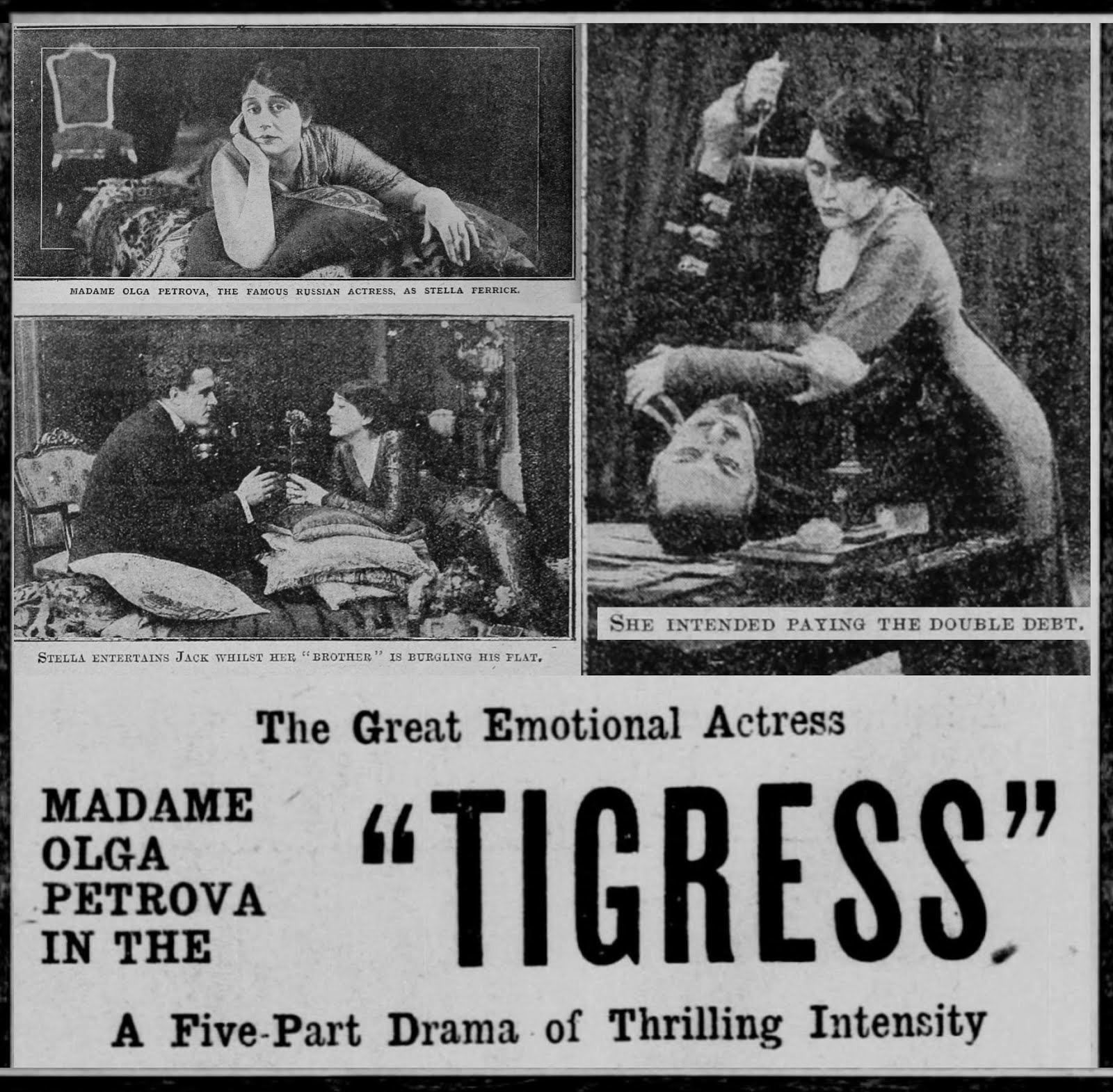 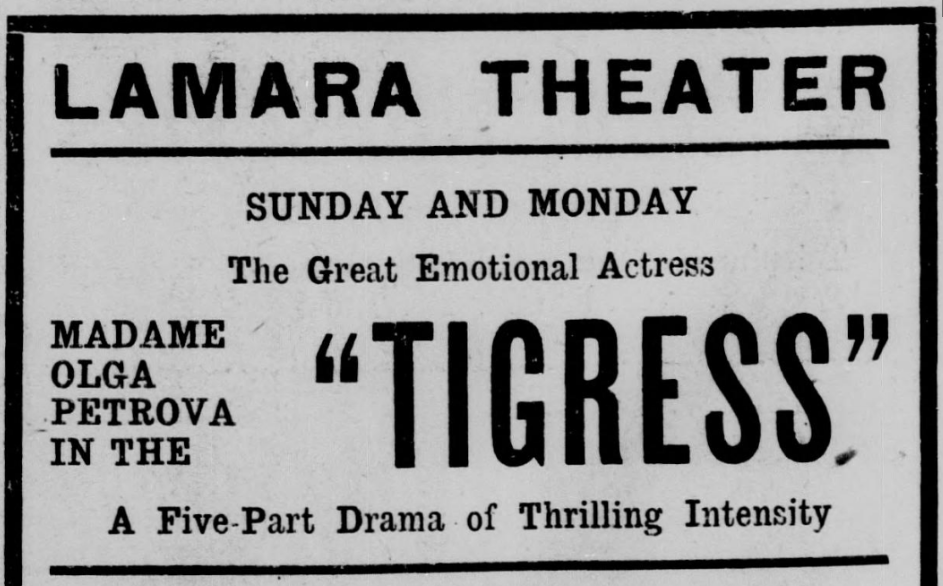 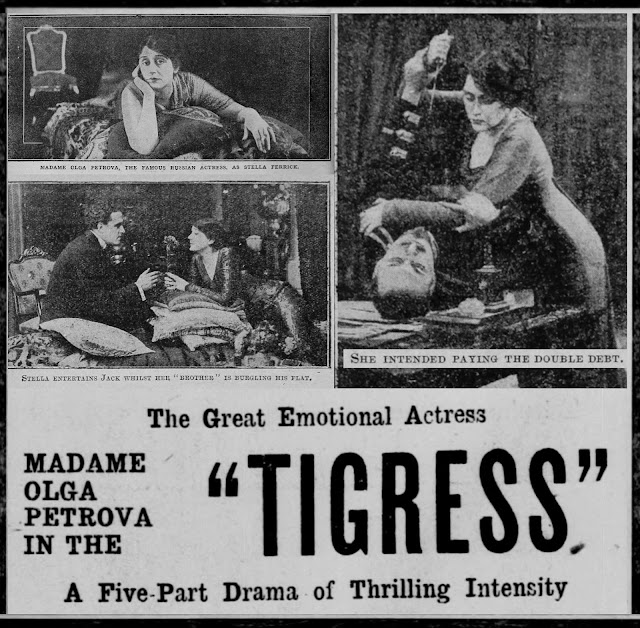 The best-known of the many pre-1920 films bearing the title The Tigress, this 1914 release was directed by pioneering female filmmaker Alice Guy Blache. At the outset of the film, heroine Stella (Olga Petrova) is not a "tigress" at all, but instead a loving wife and mother. All this changes when the despotic and rapacious Governor of Euturia, whose sexual overtures have been spurned by Stella, orders that her husband be executed and her child kidnapped. Herself escaping entombment in the Governor's dungeon, Stella vows vengeance against the entire male population. To that end, she becomes "The Tigress," head of a vicious gang of international spies. But on the verge of a big-time sabotage operation, Stella turns her back on her new comrades to save the life of her beloved daughter, now the foster child of an American diplomat. The Tigress was co-adapted by Blache from a play by Ramsey Morris. 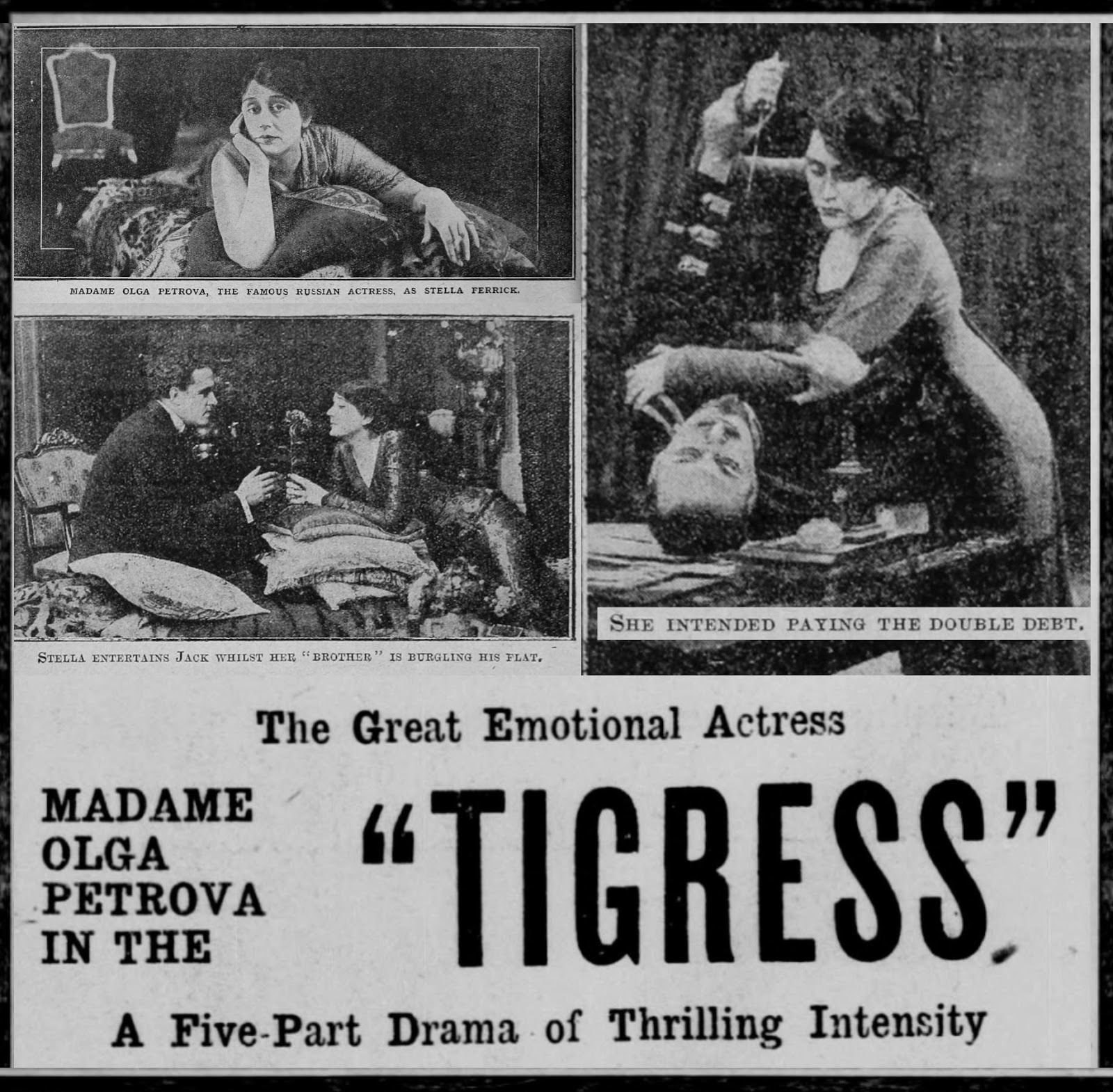 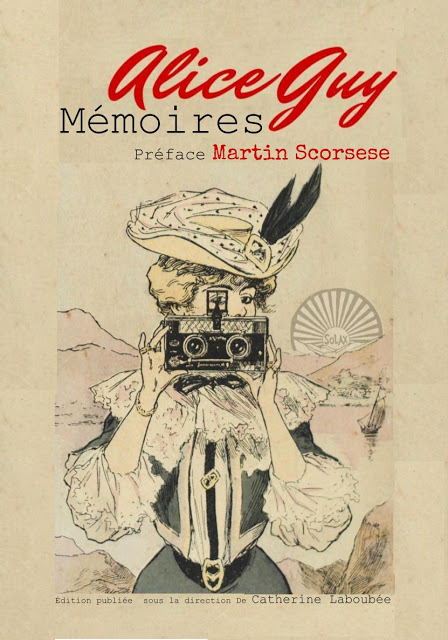 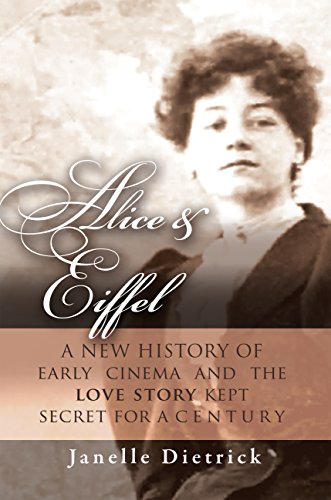 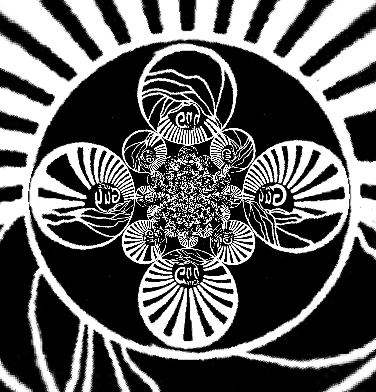 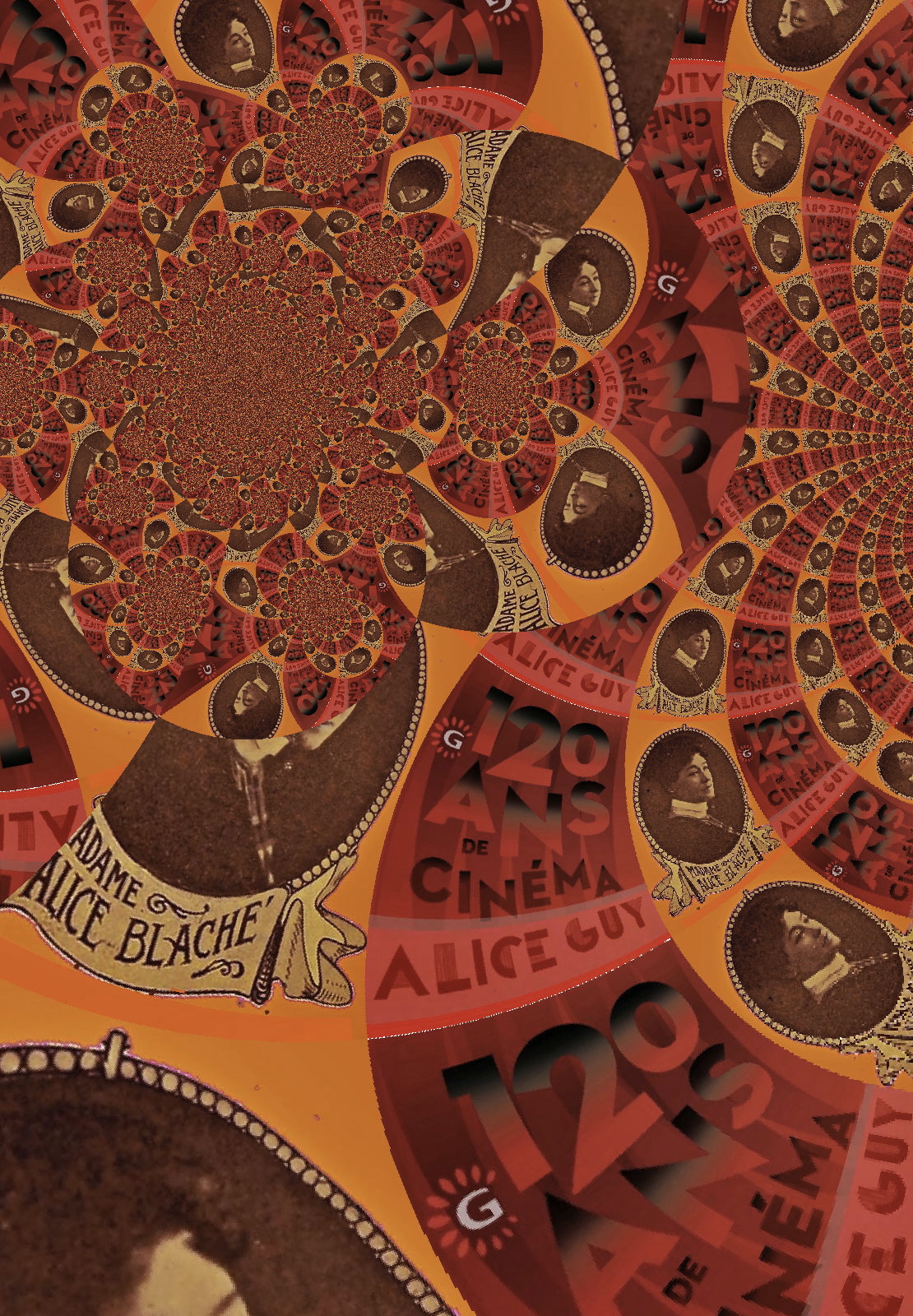 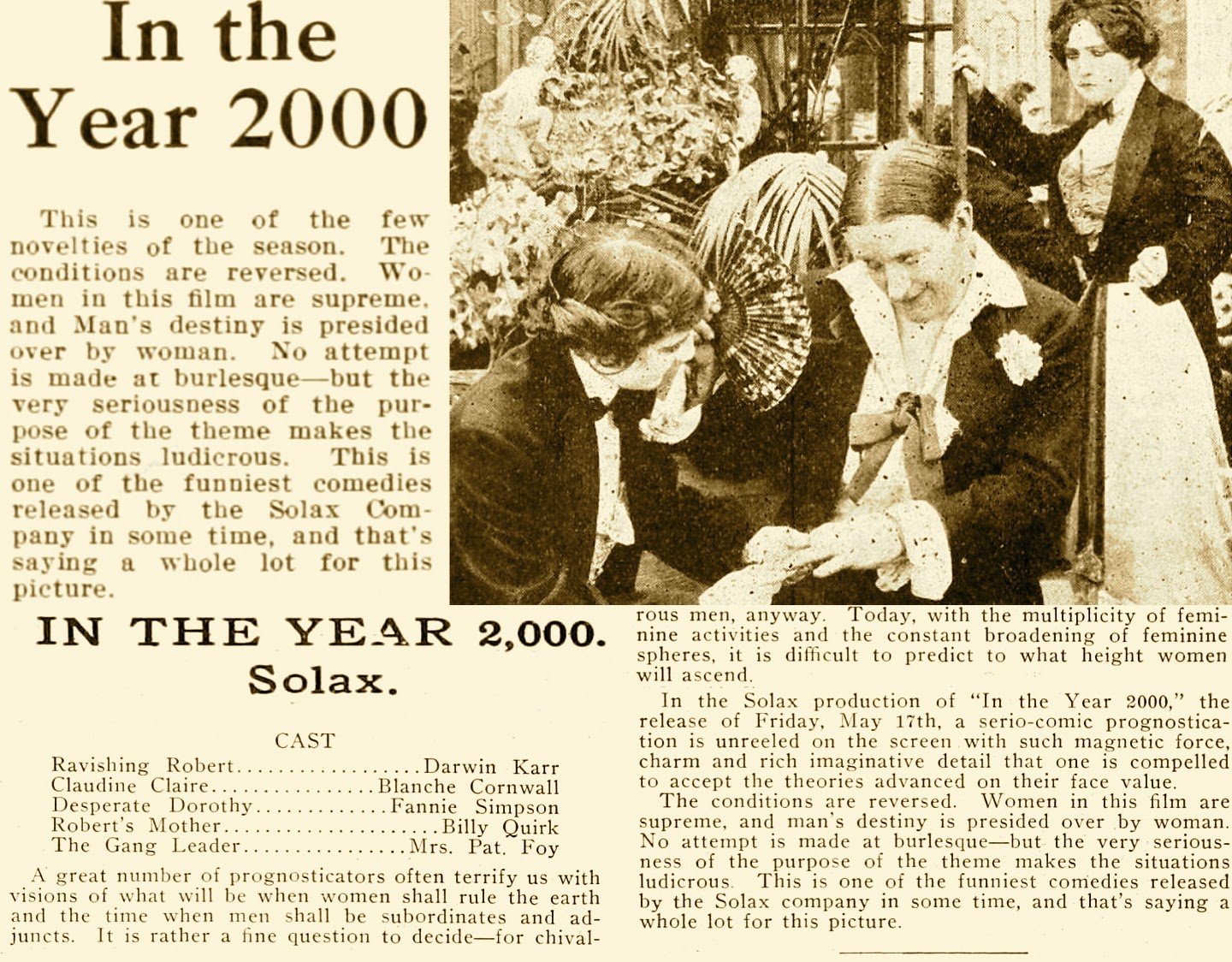 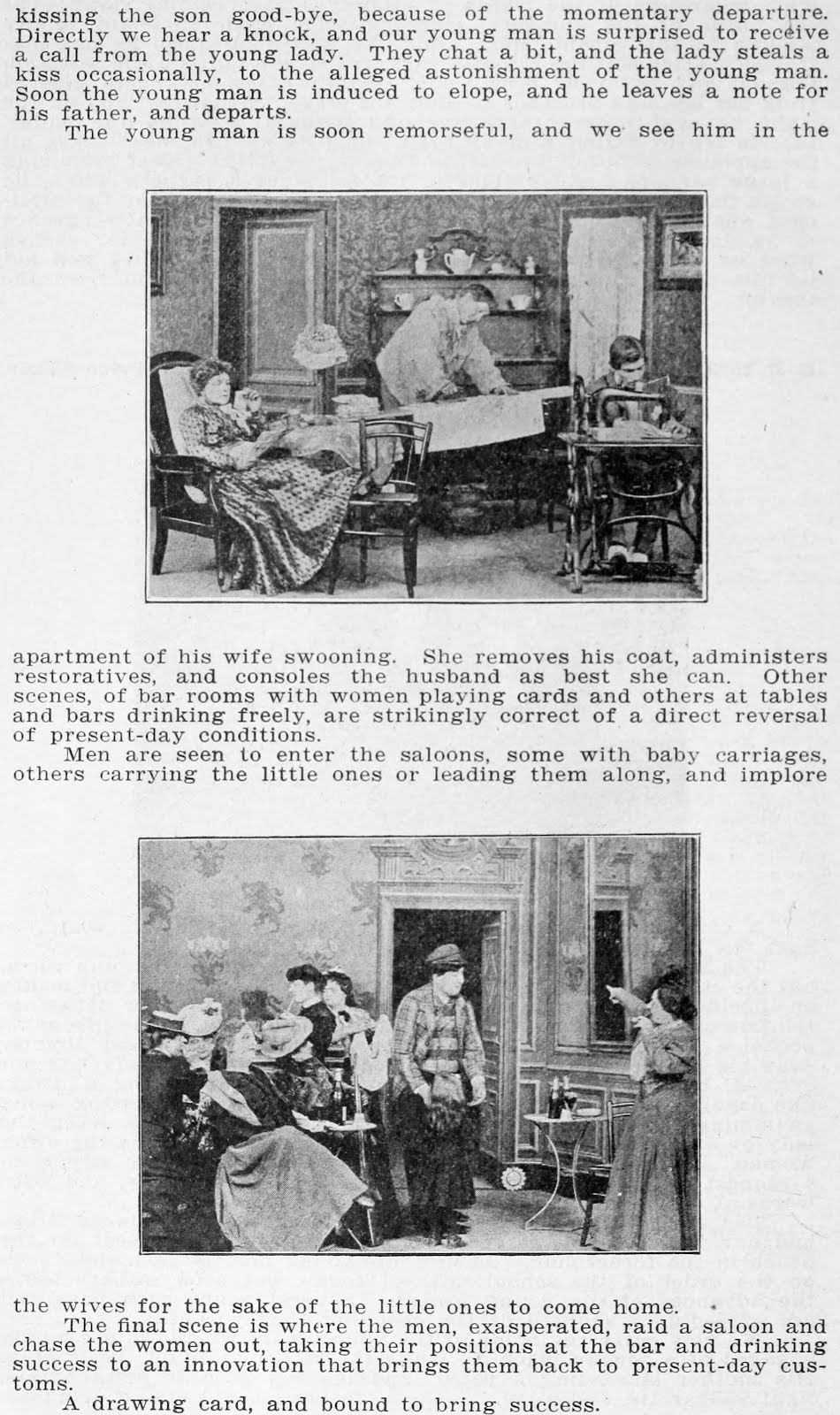 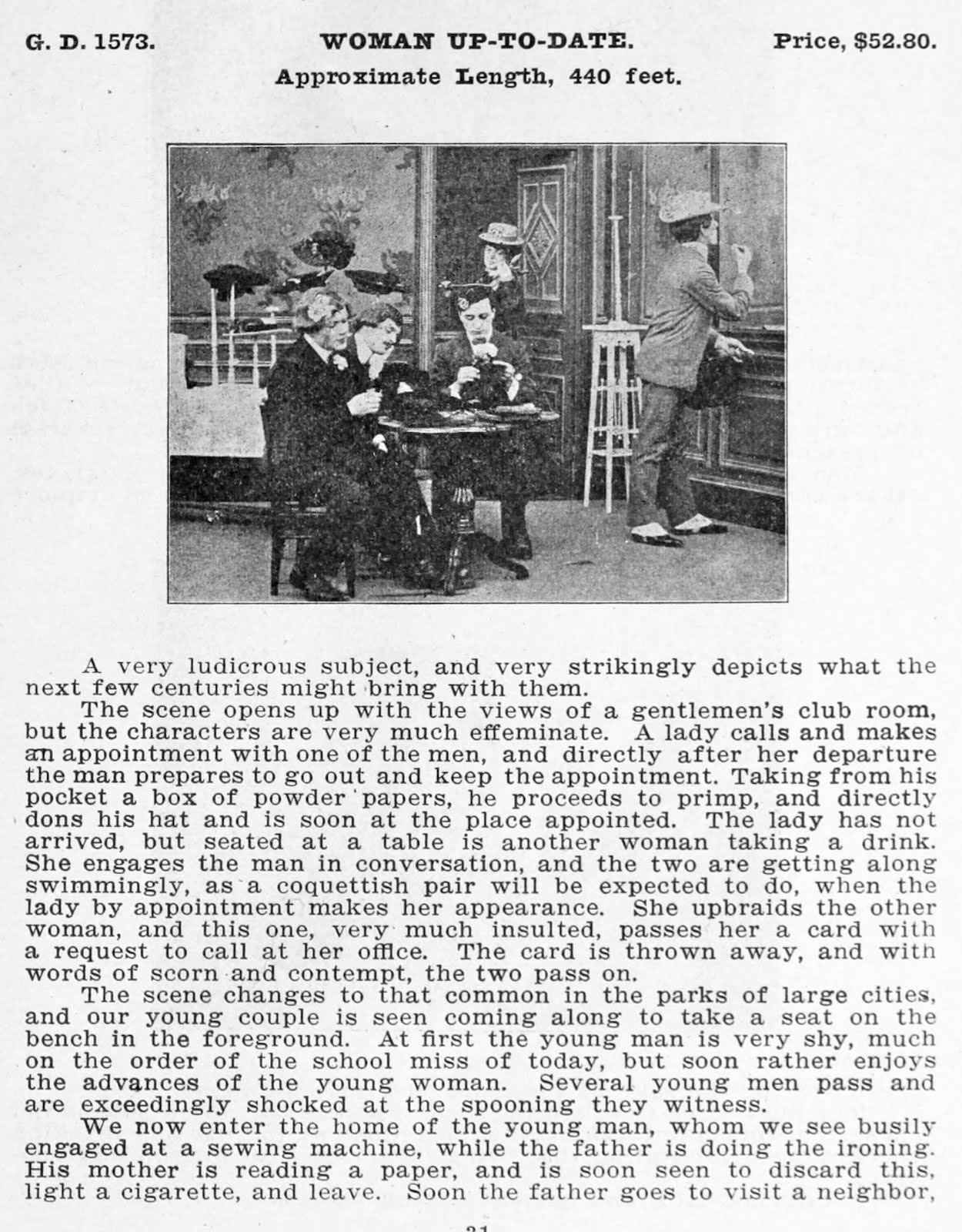 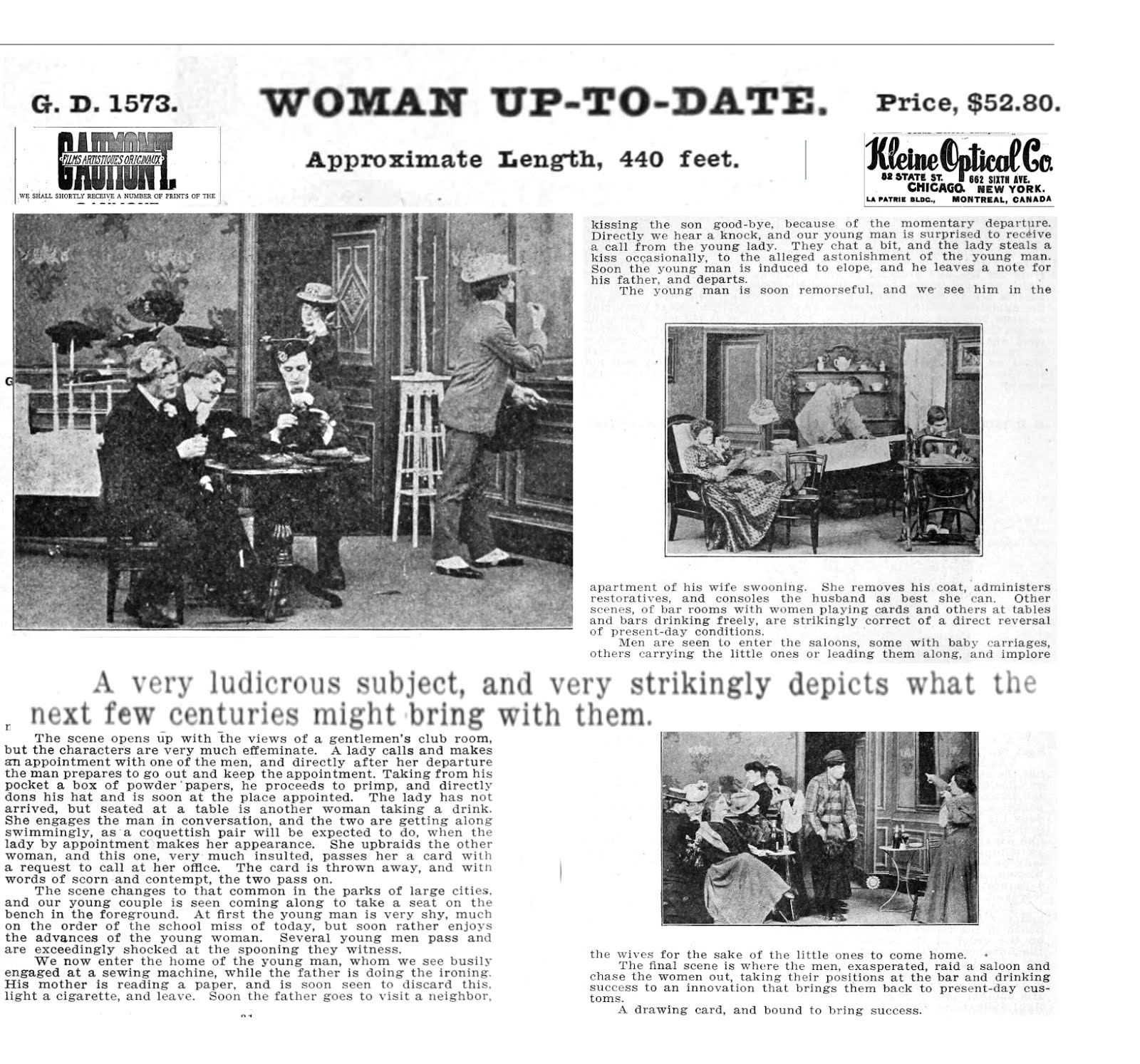